A water well, completely dry since a several years, has been rehabilitated at the village of HUTSA, in Tigray region, Ethiopia. The project has been funded by Angela Biavati & Alessandro Rapalli and dedicated to the memory of Wendy. 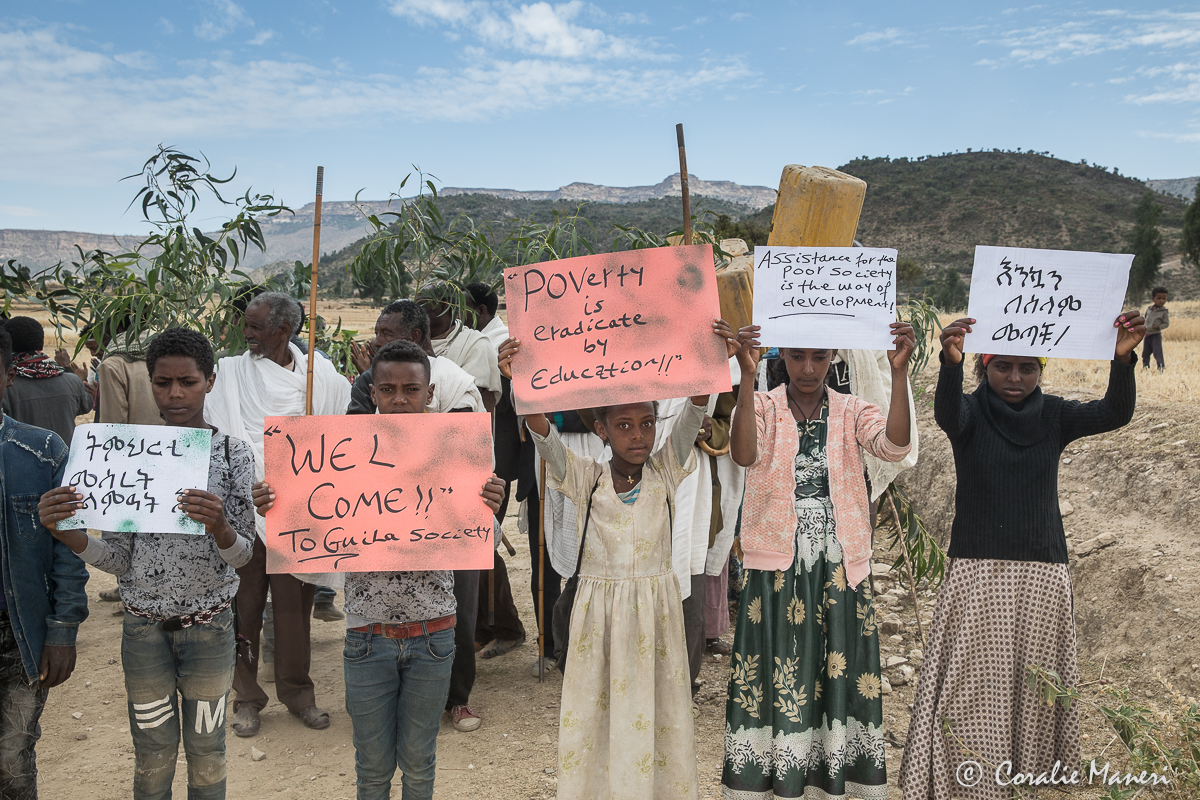 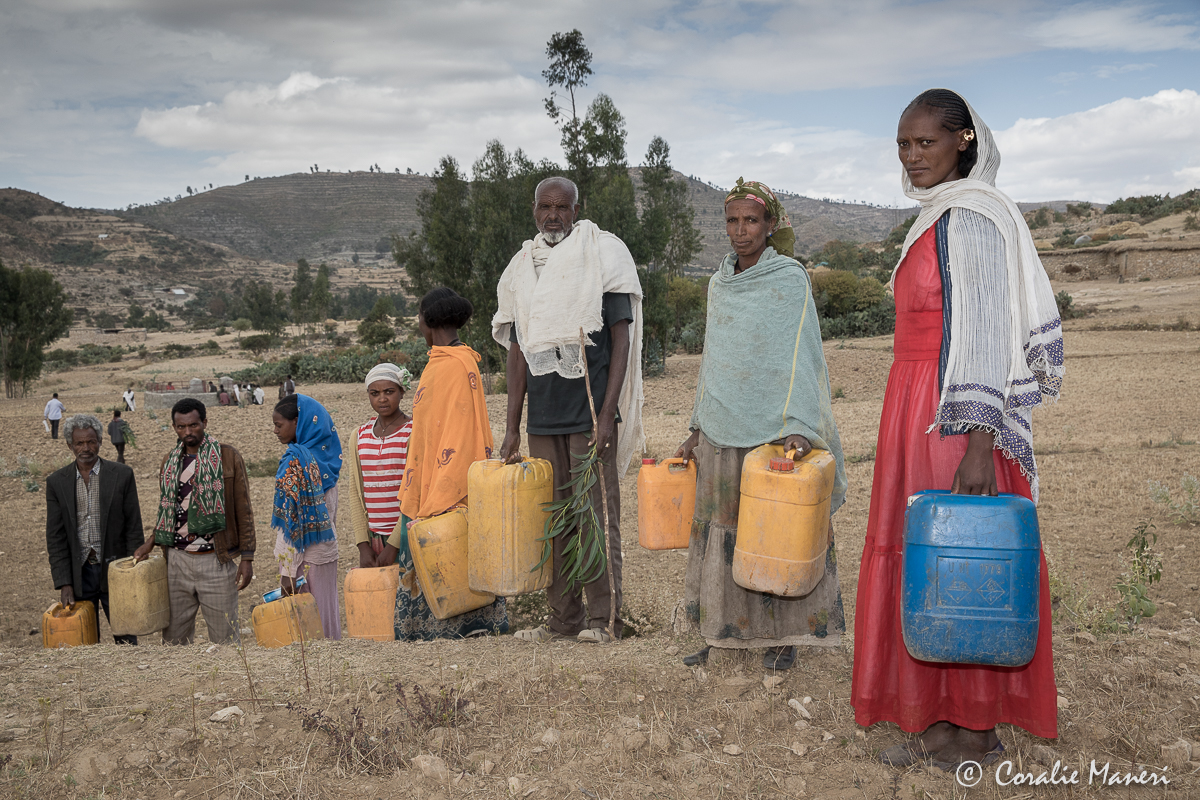 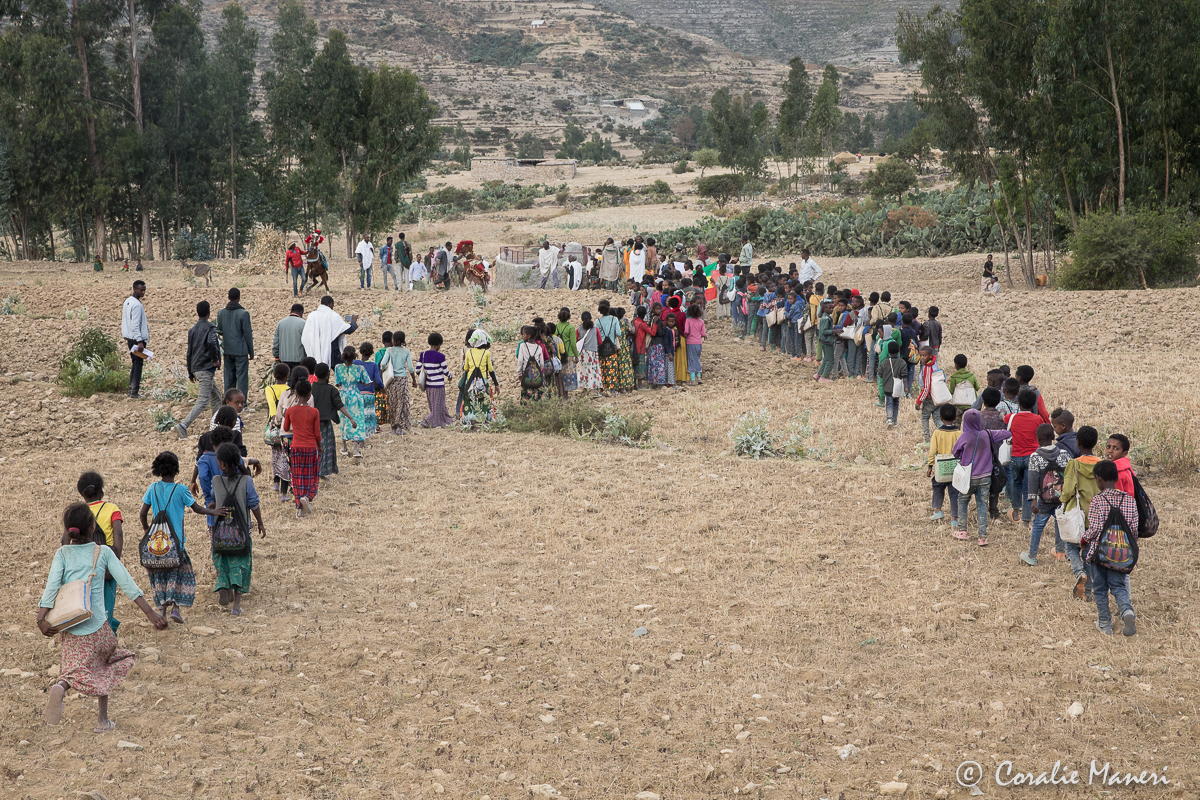 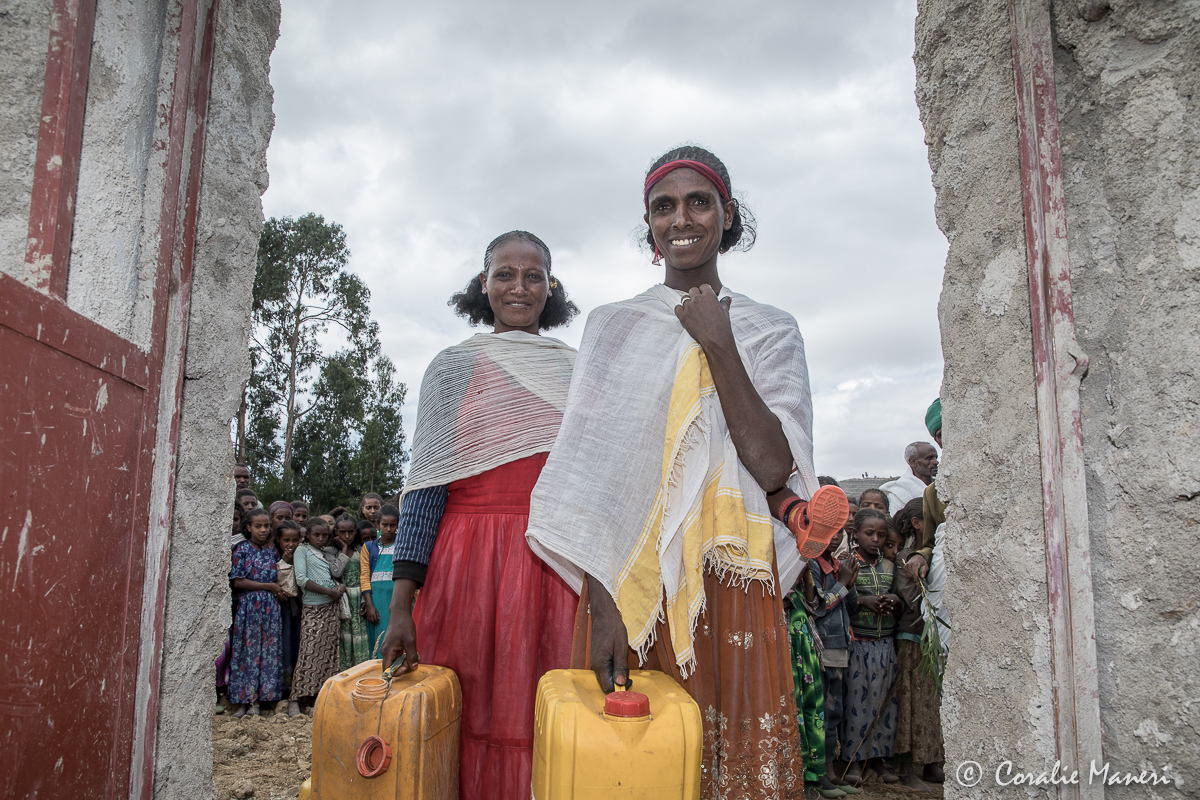 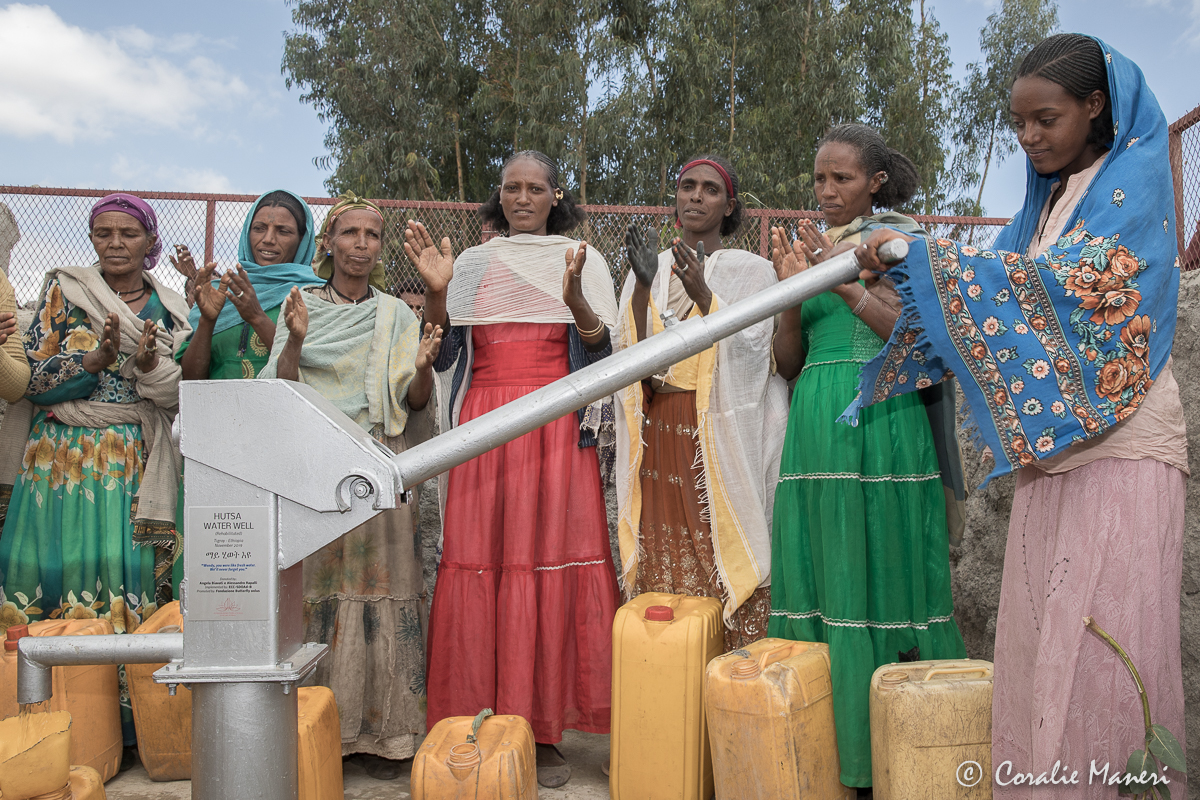 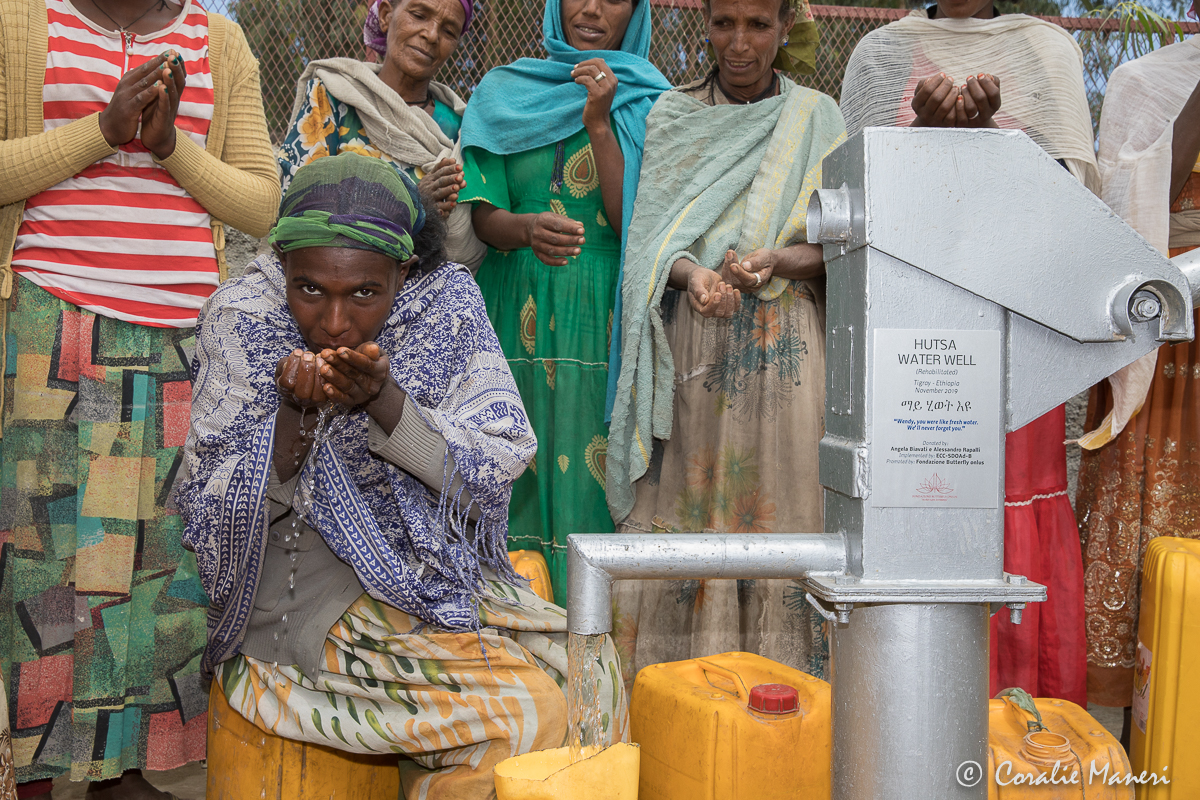 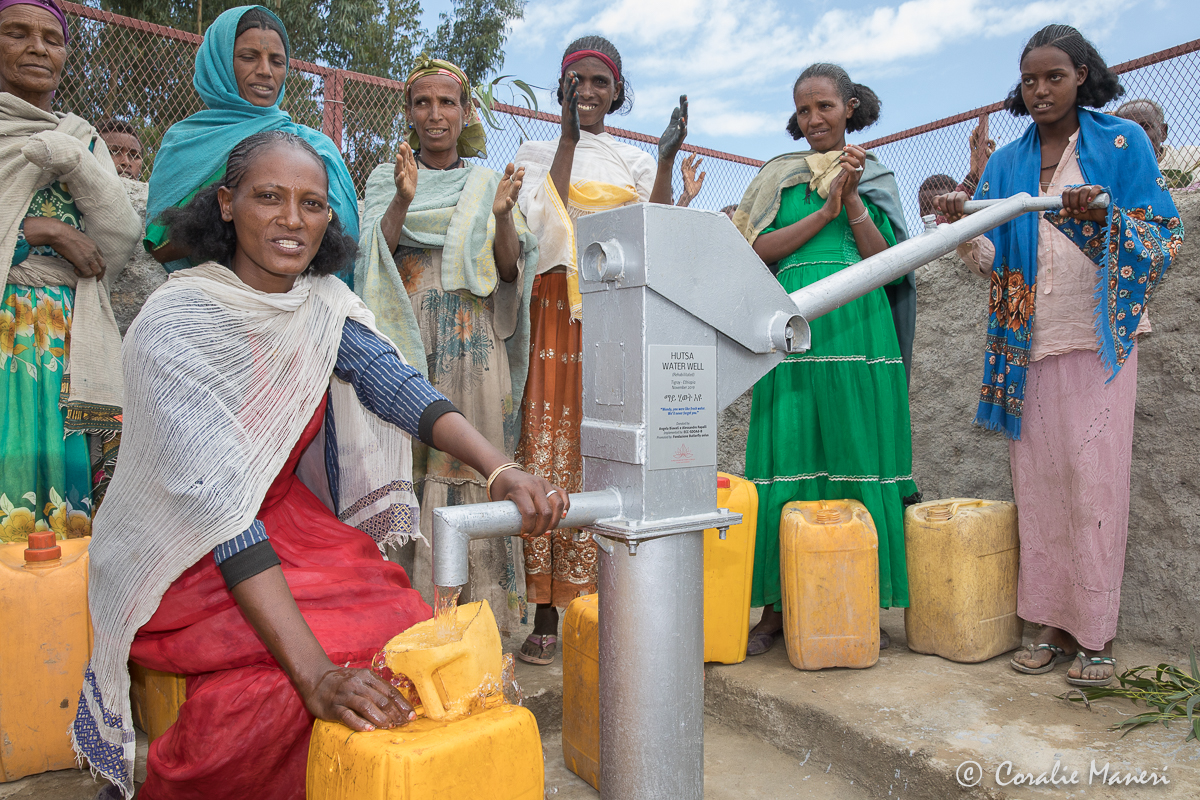 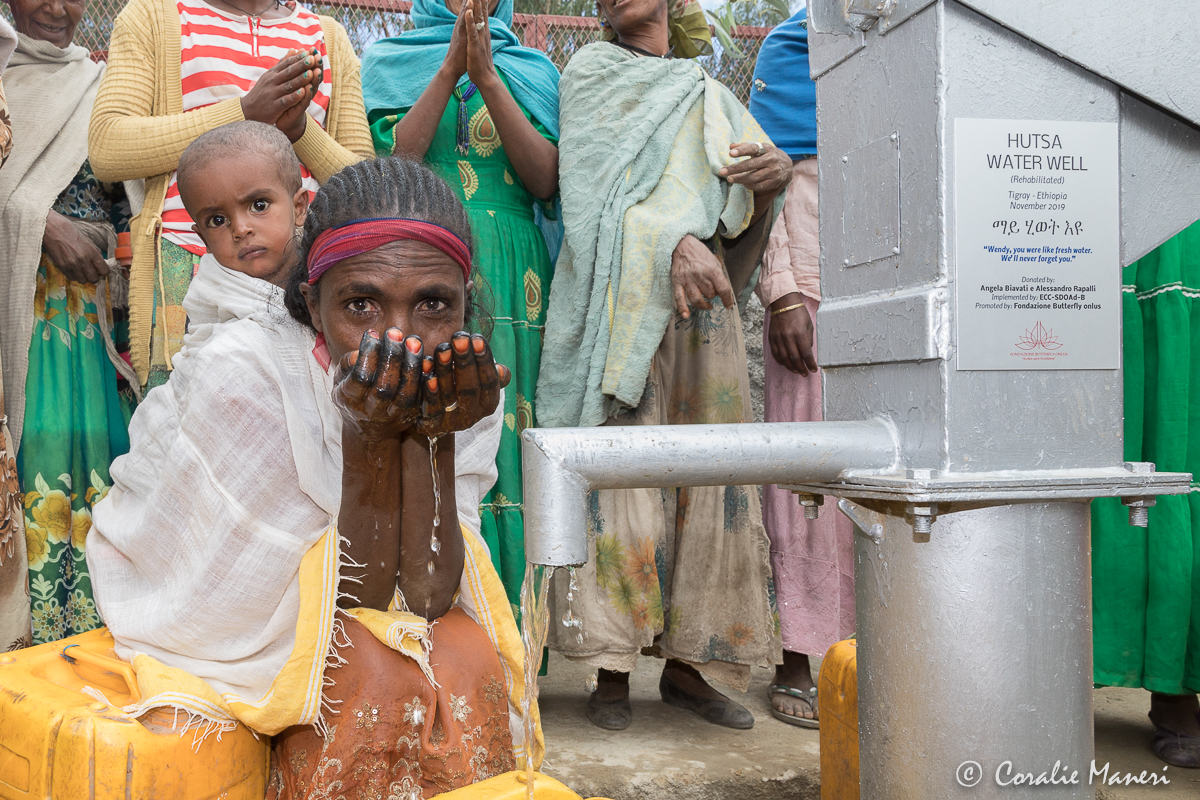 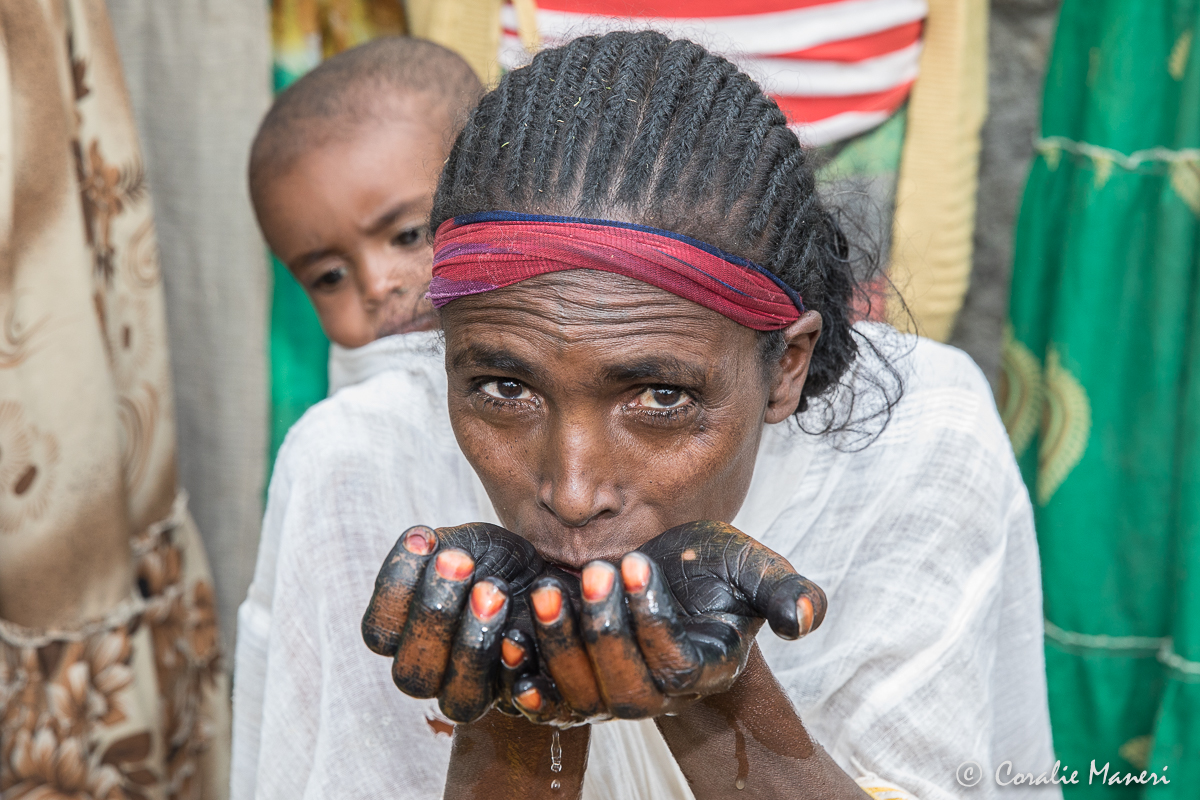 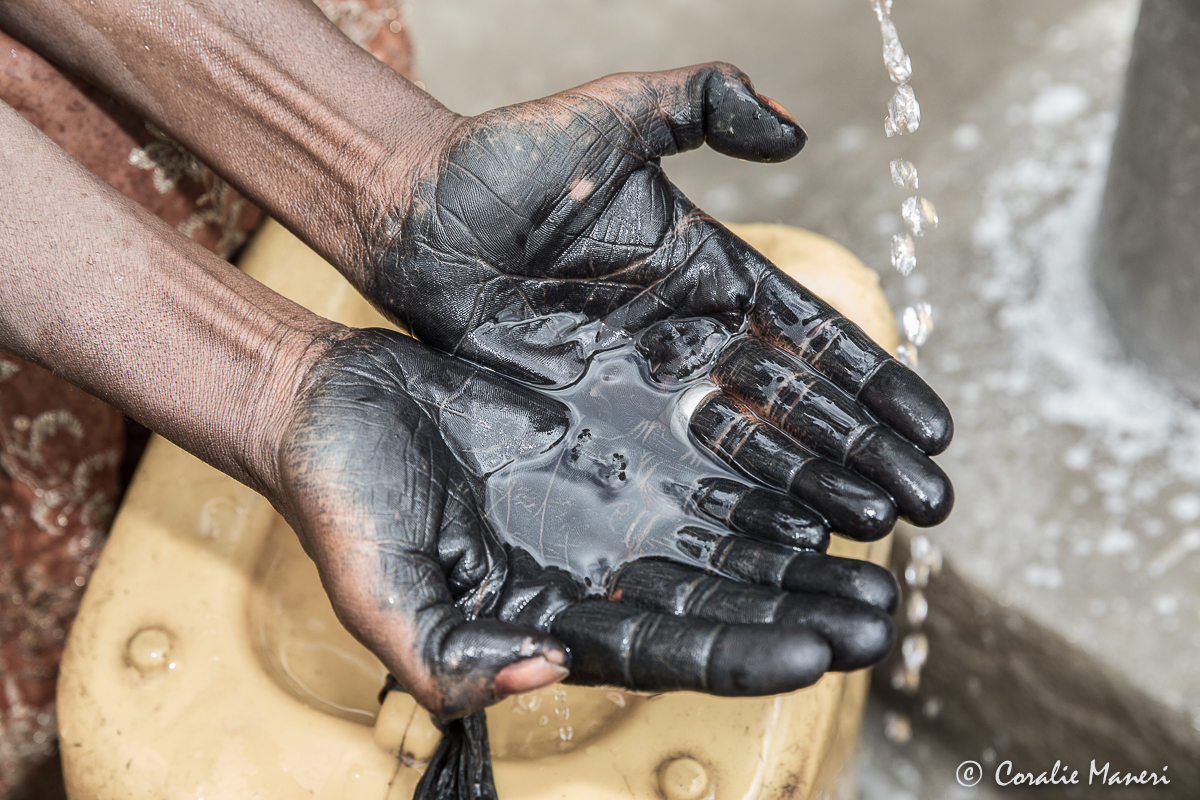 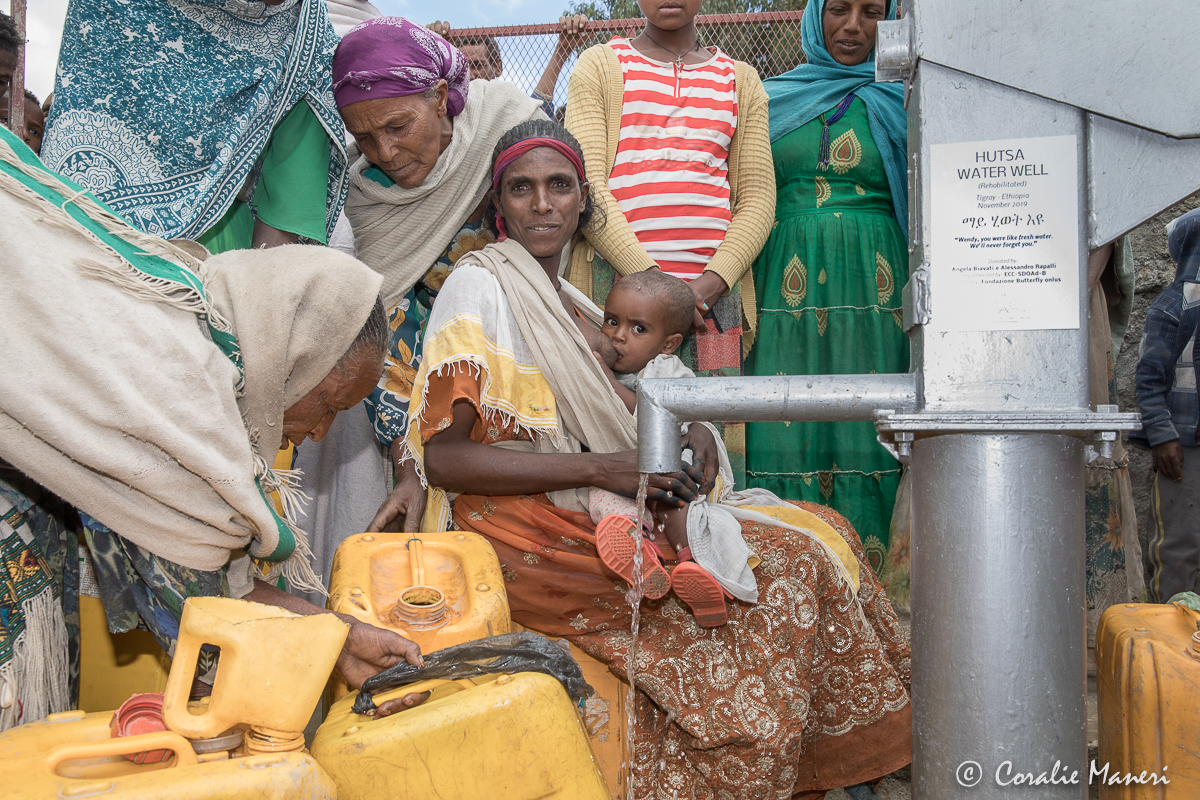 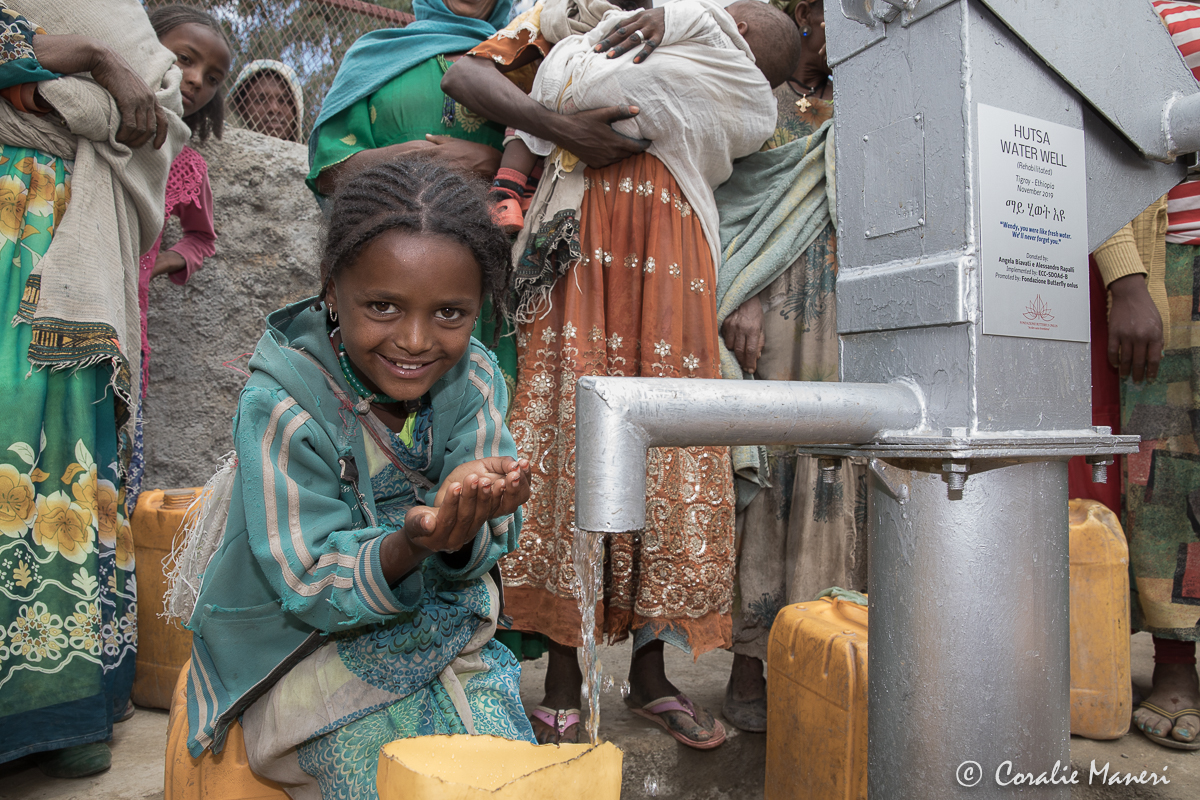 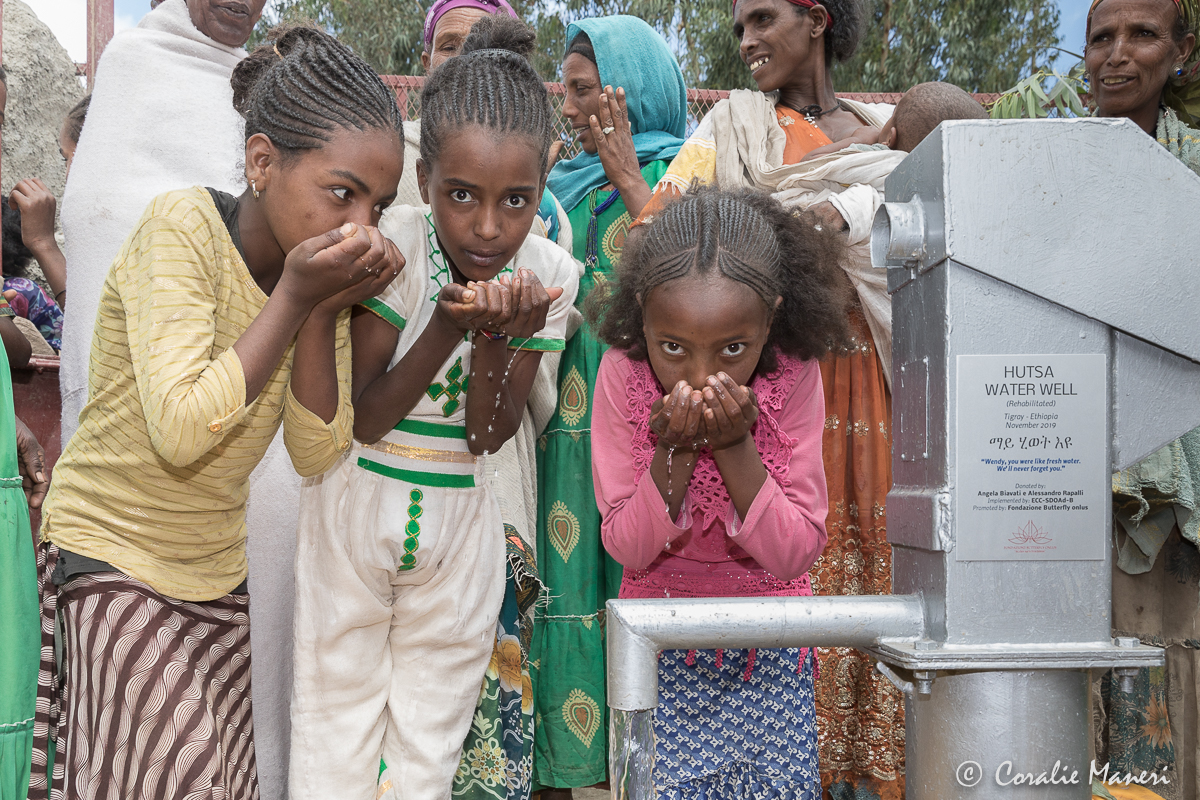 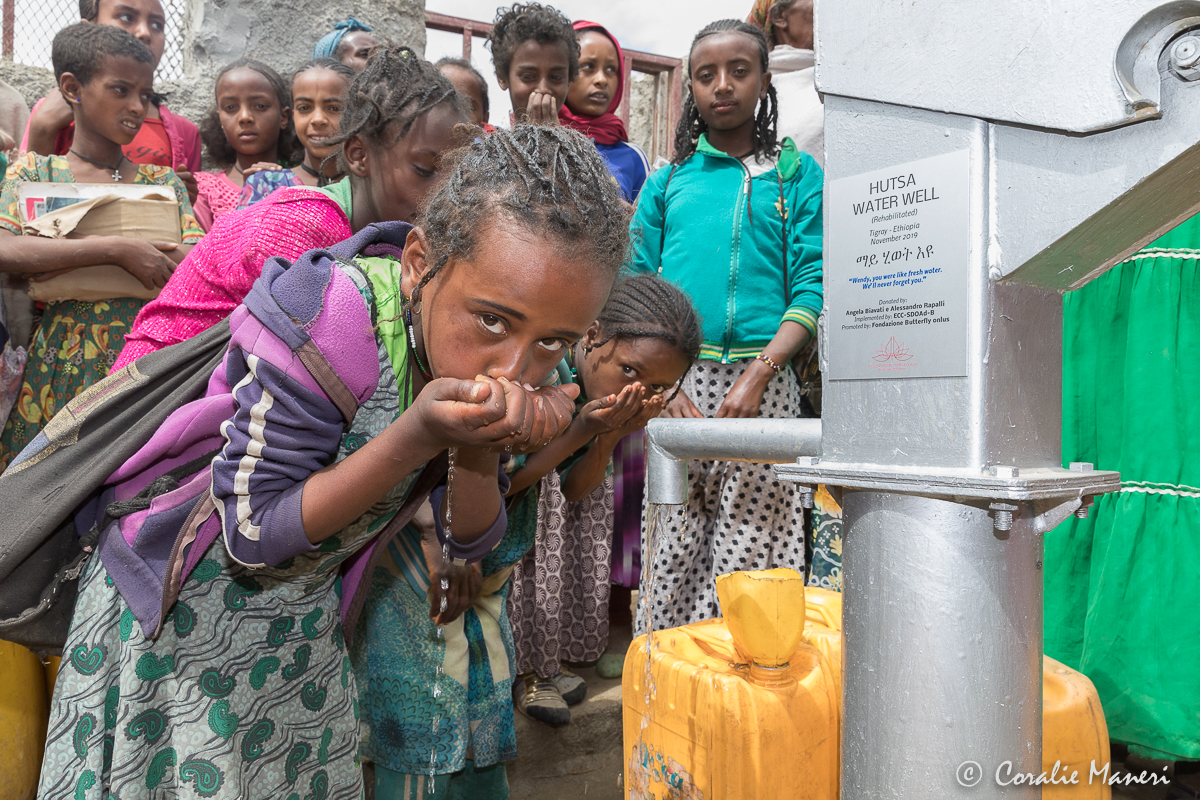 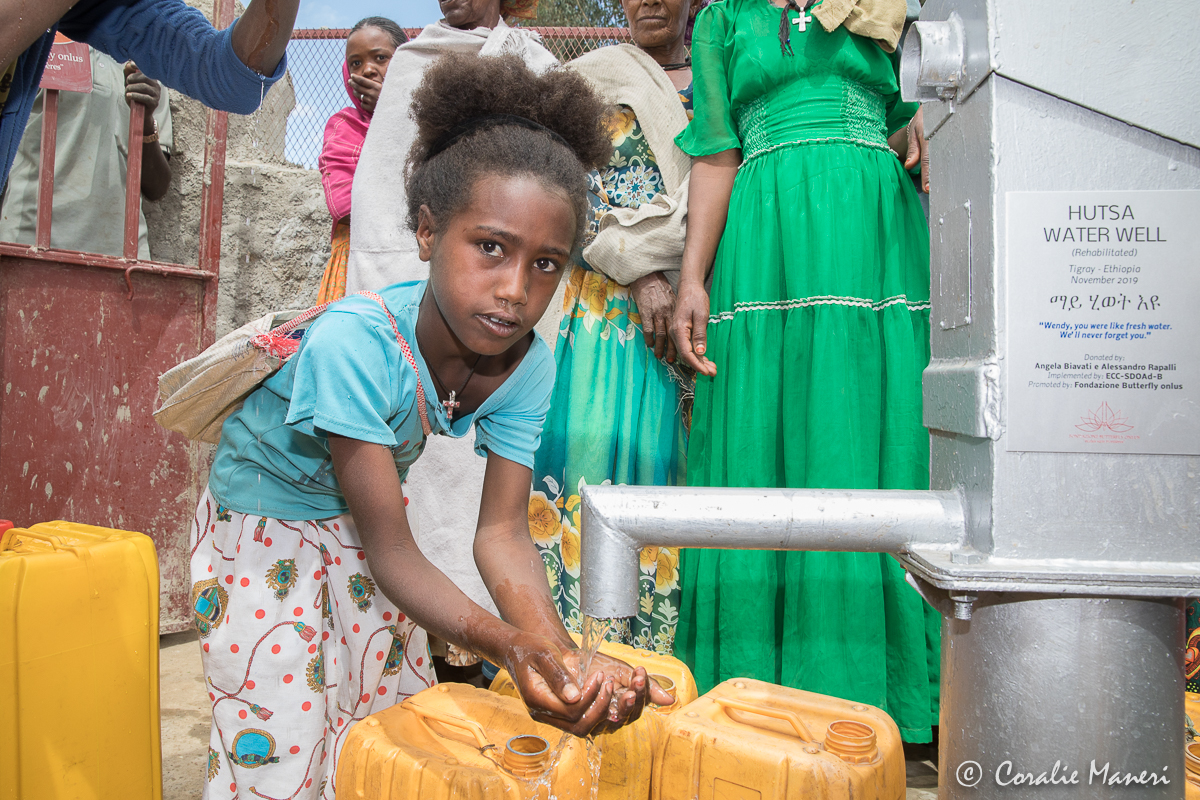 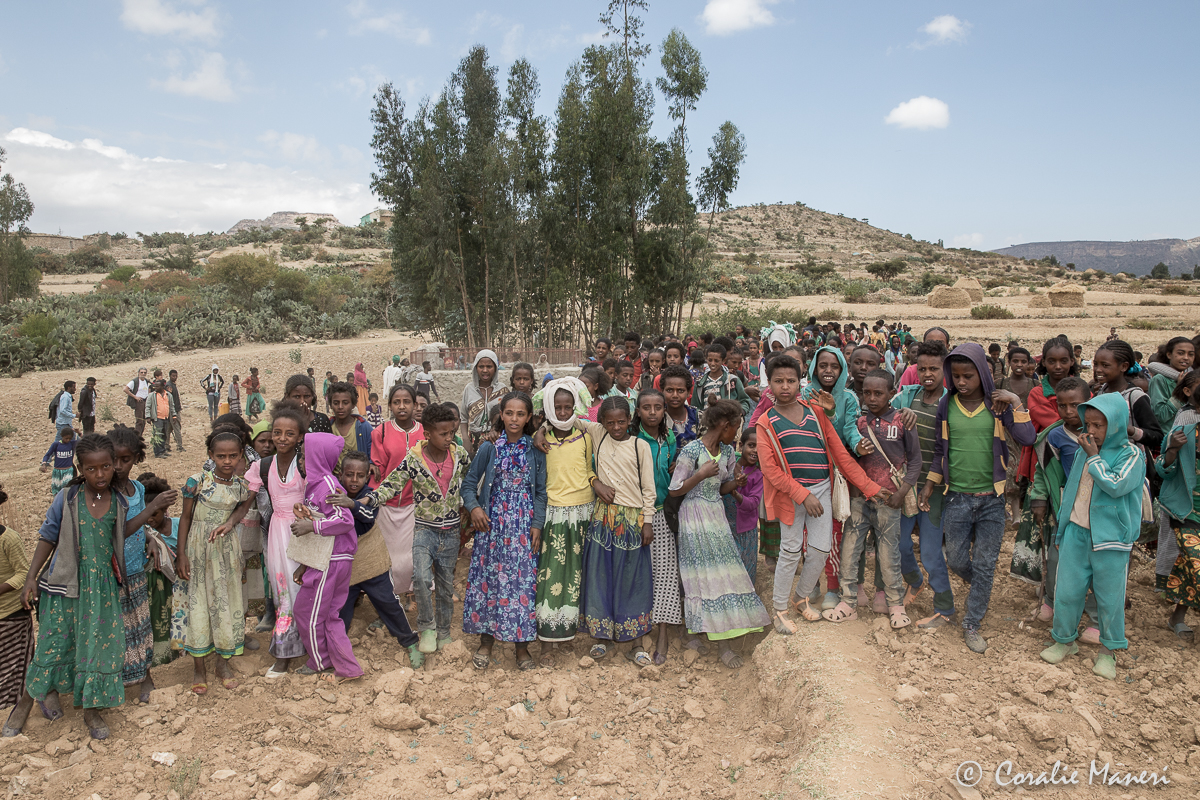 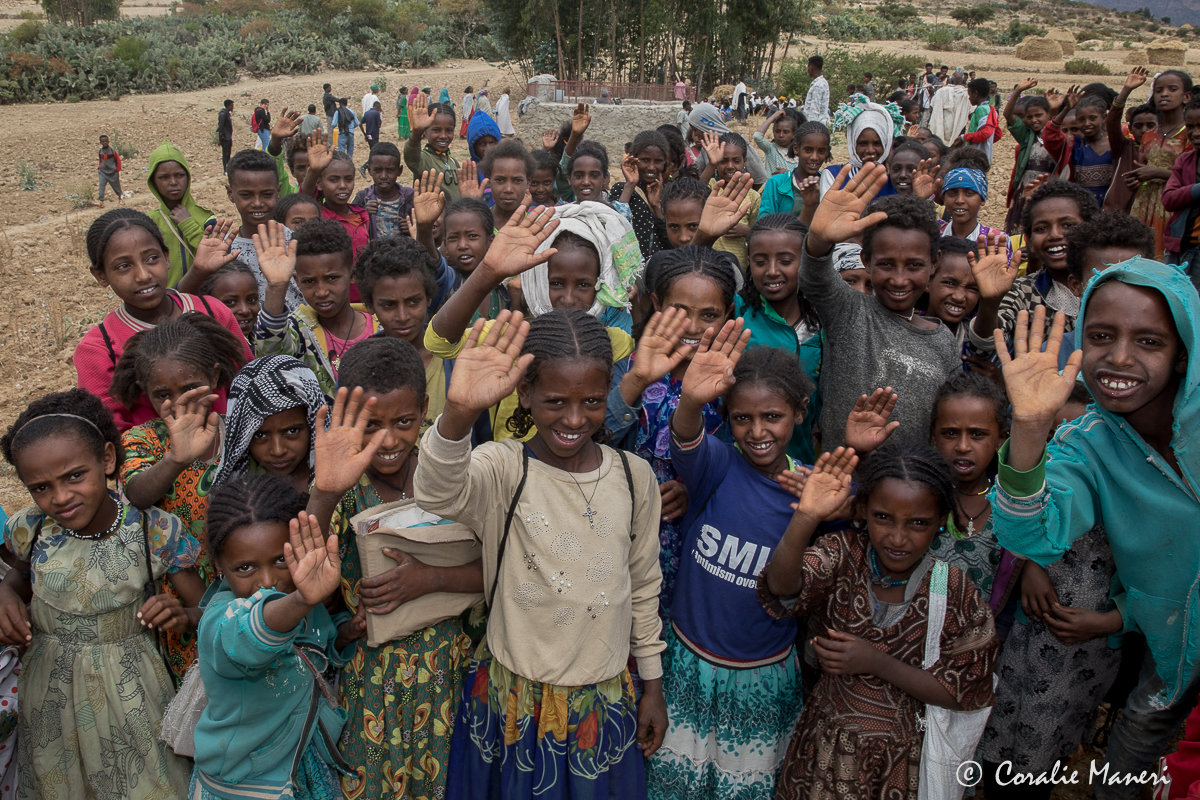 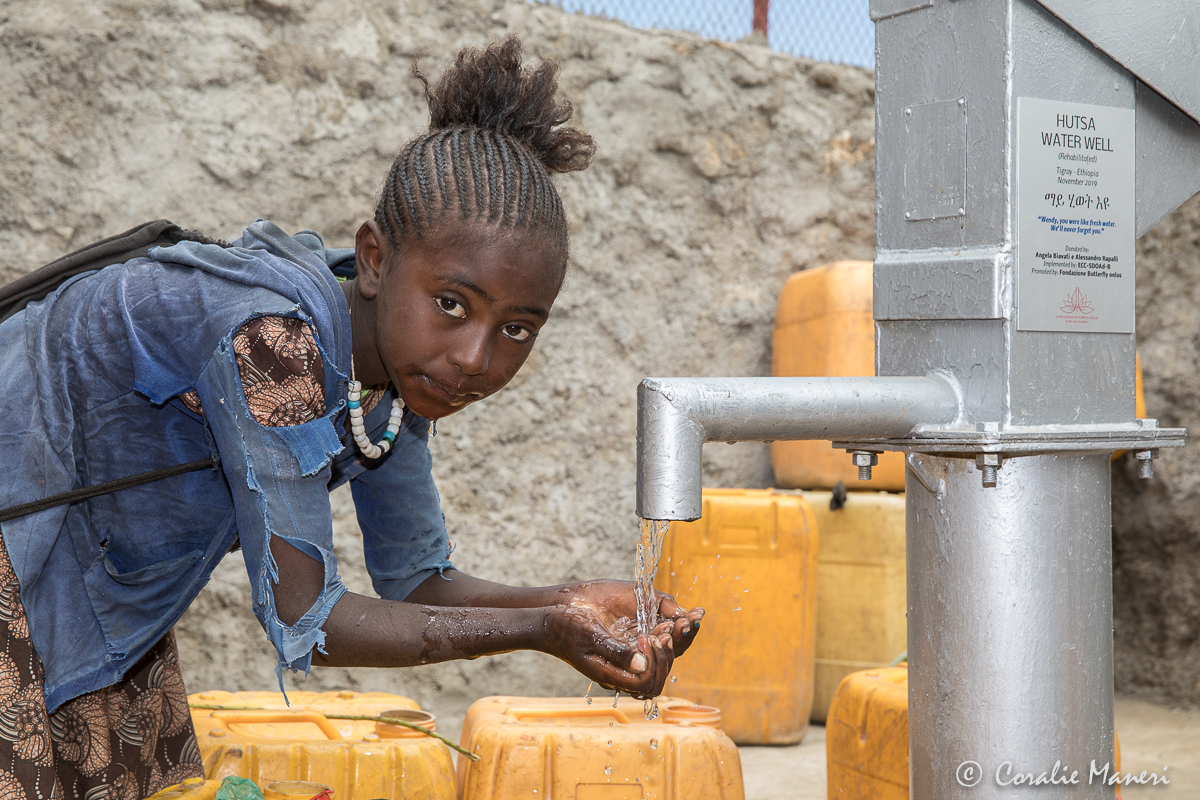 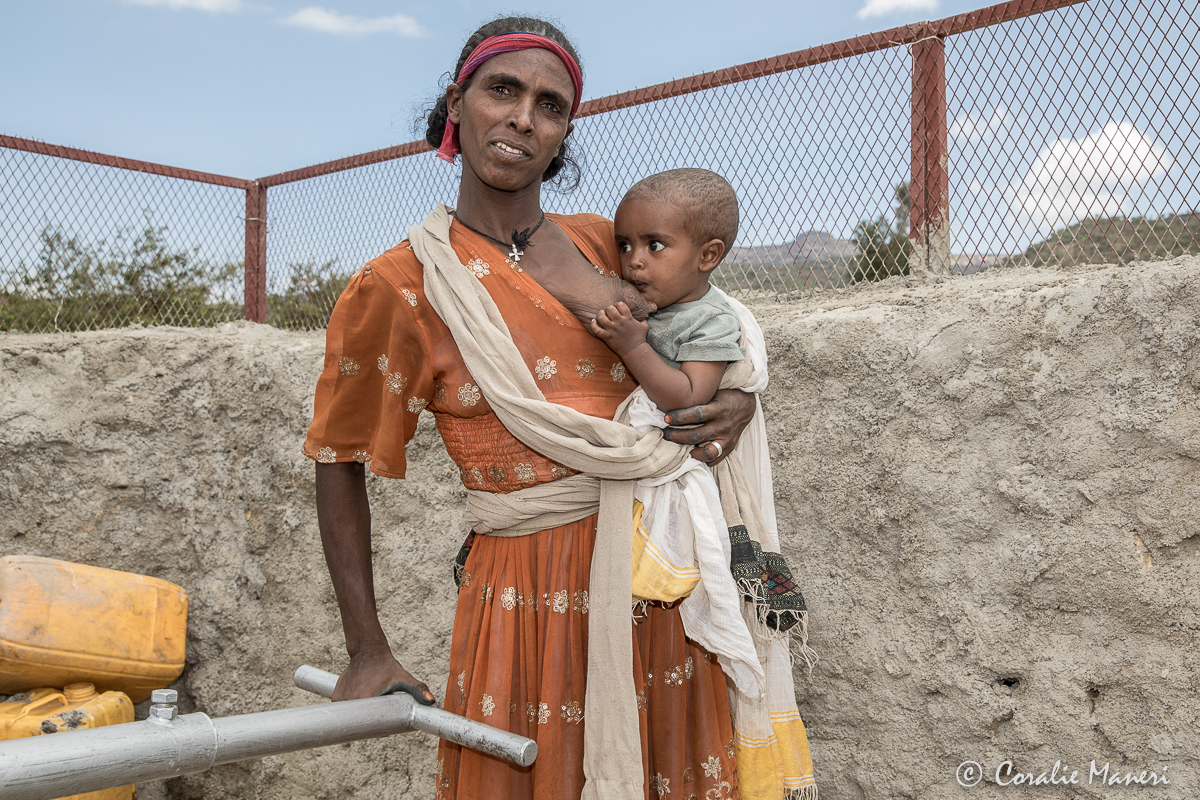 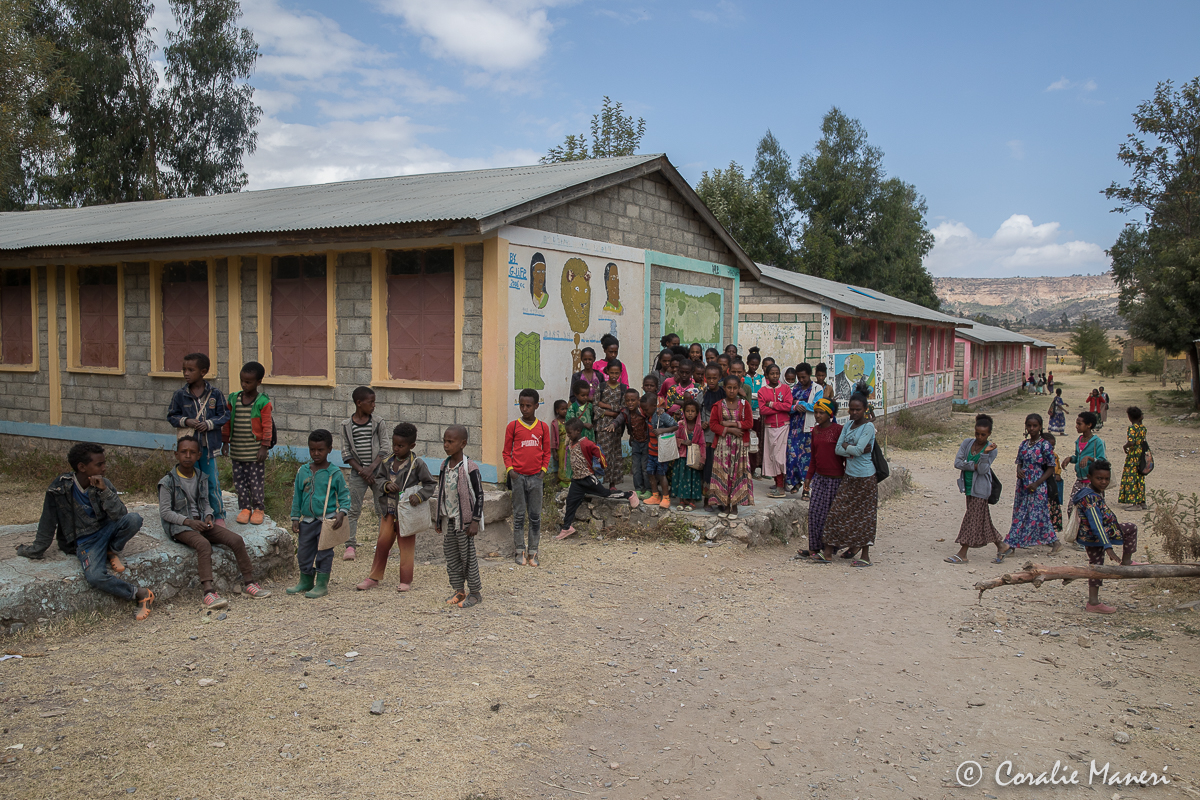 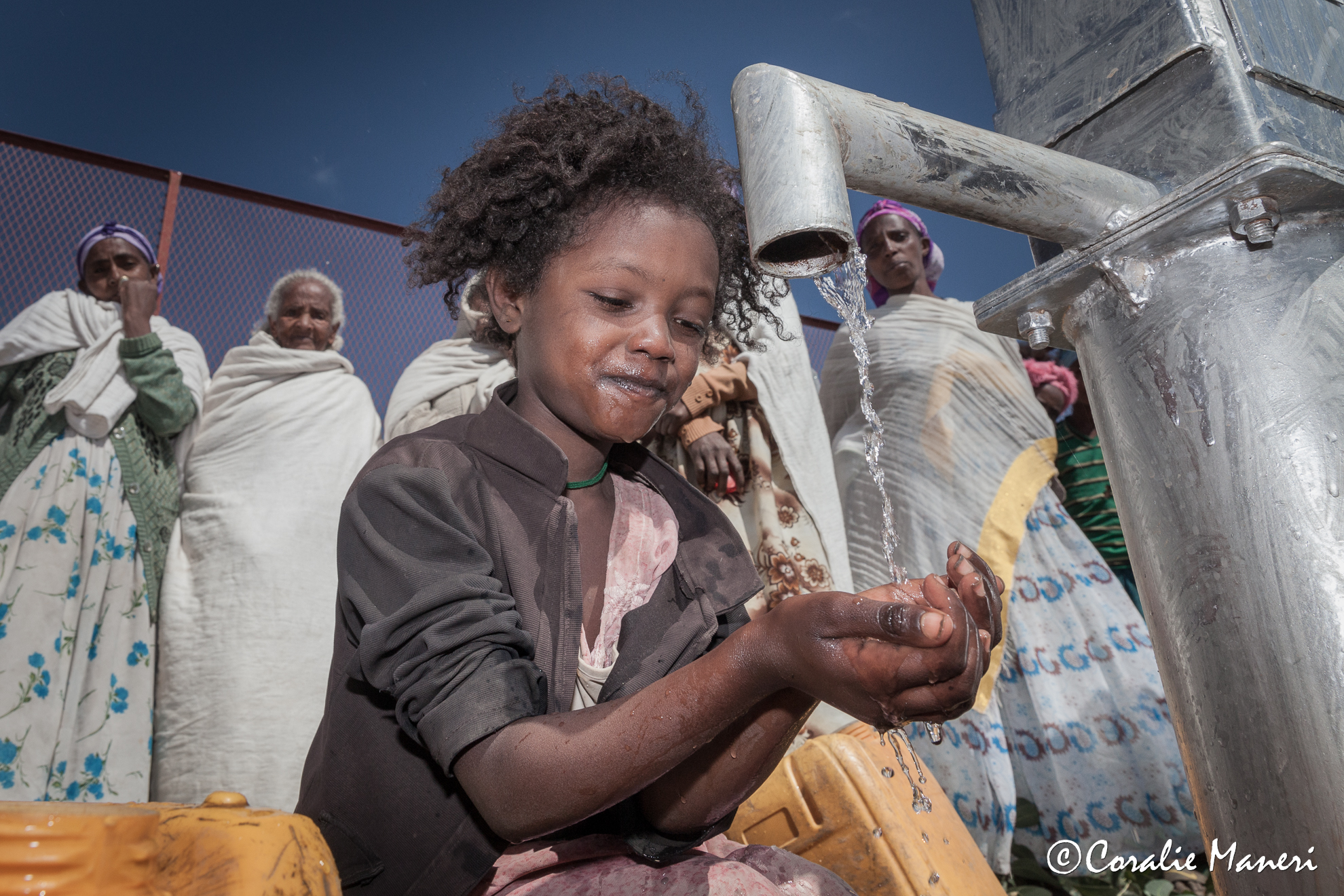 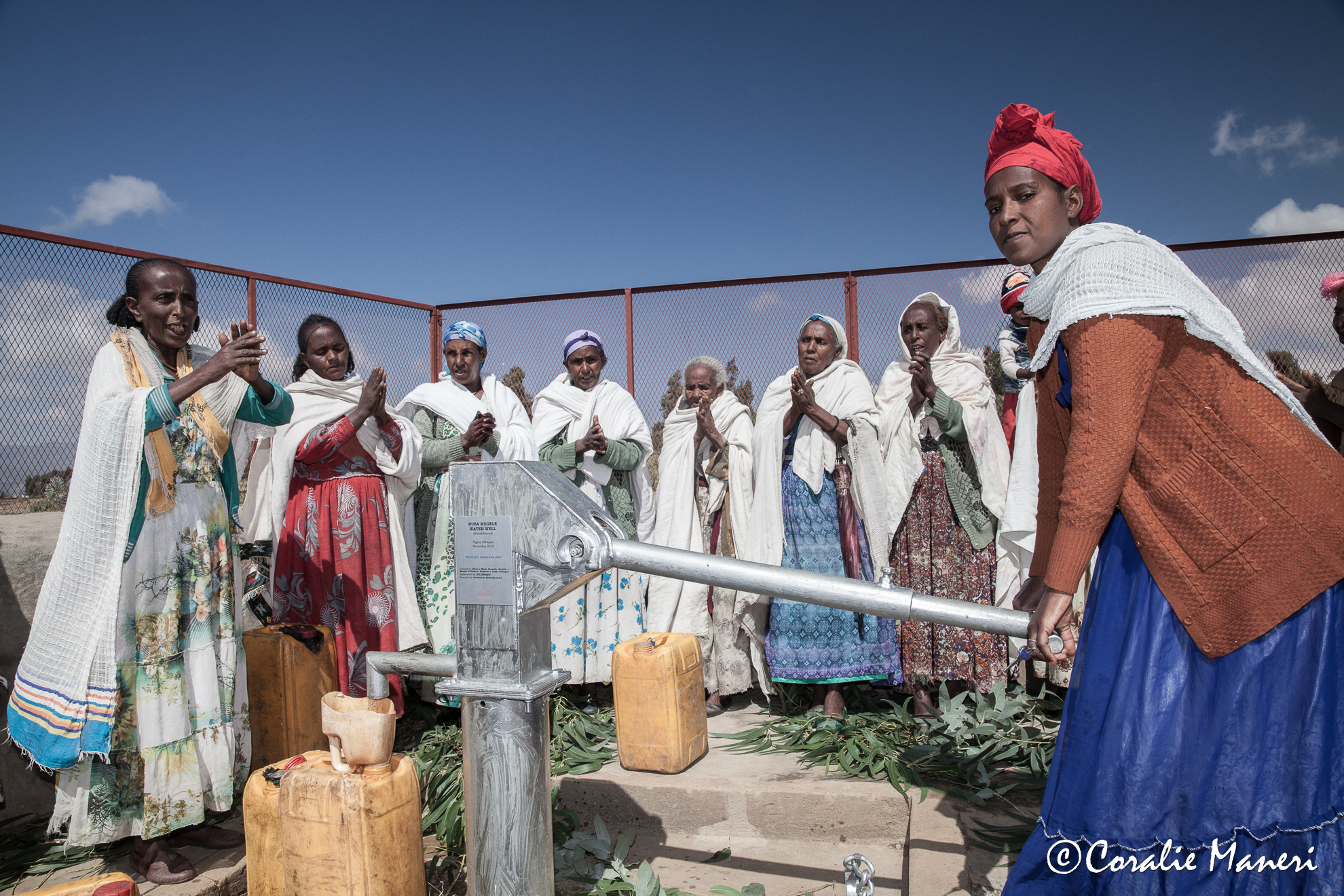 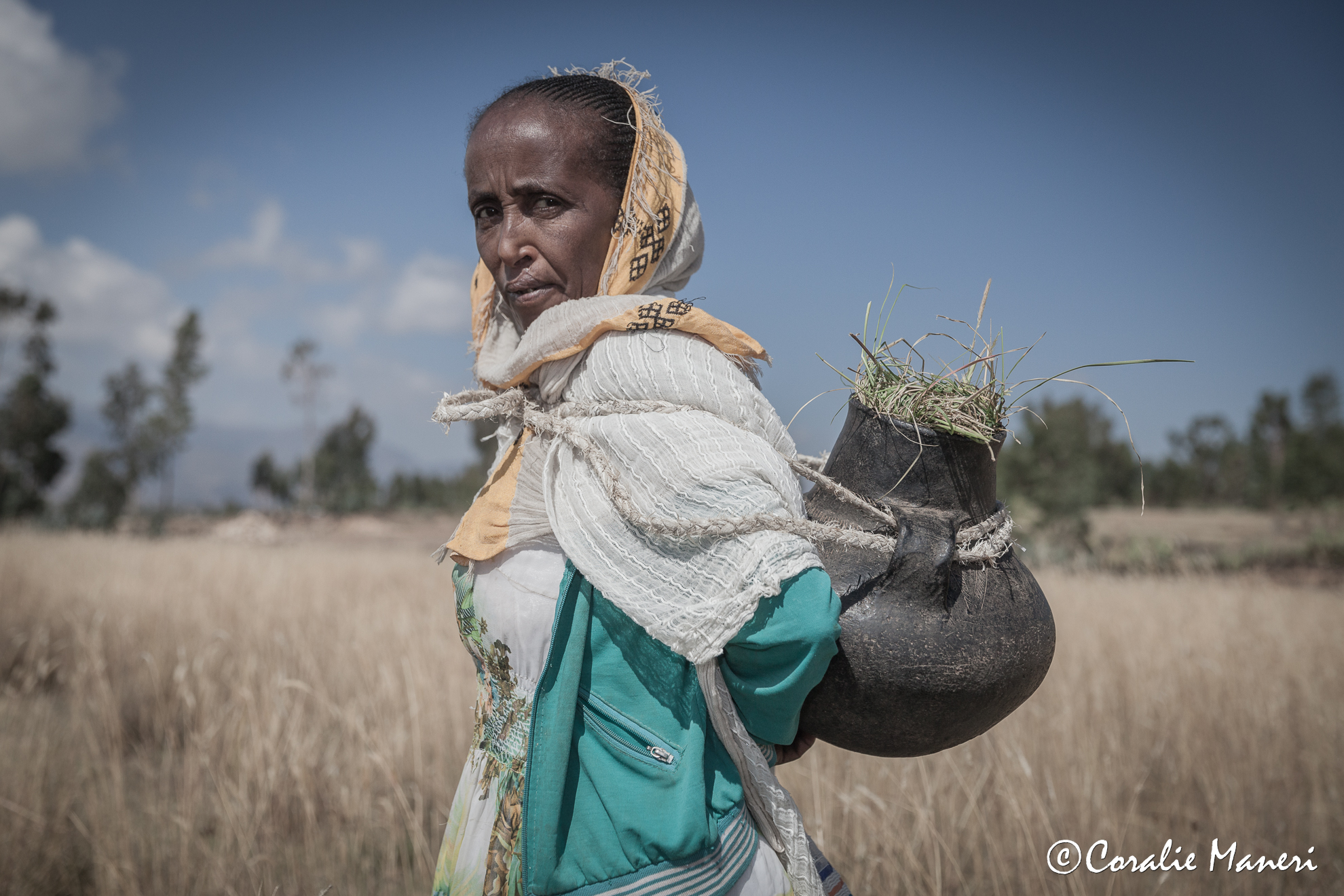 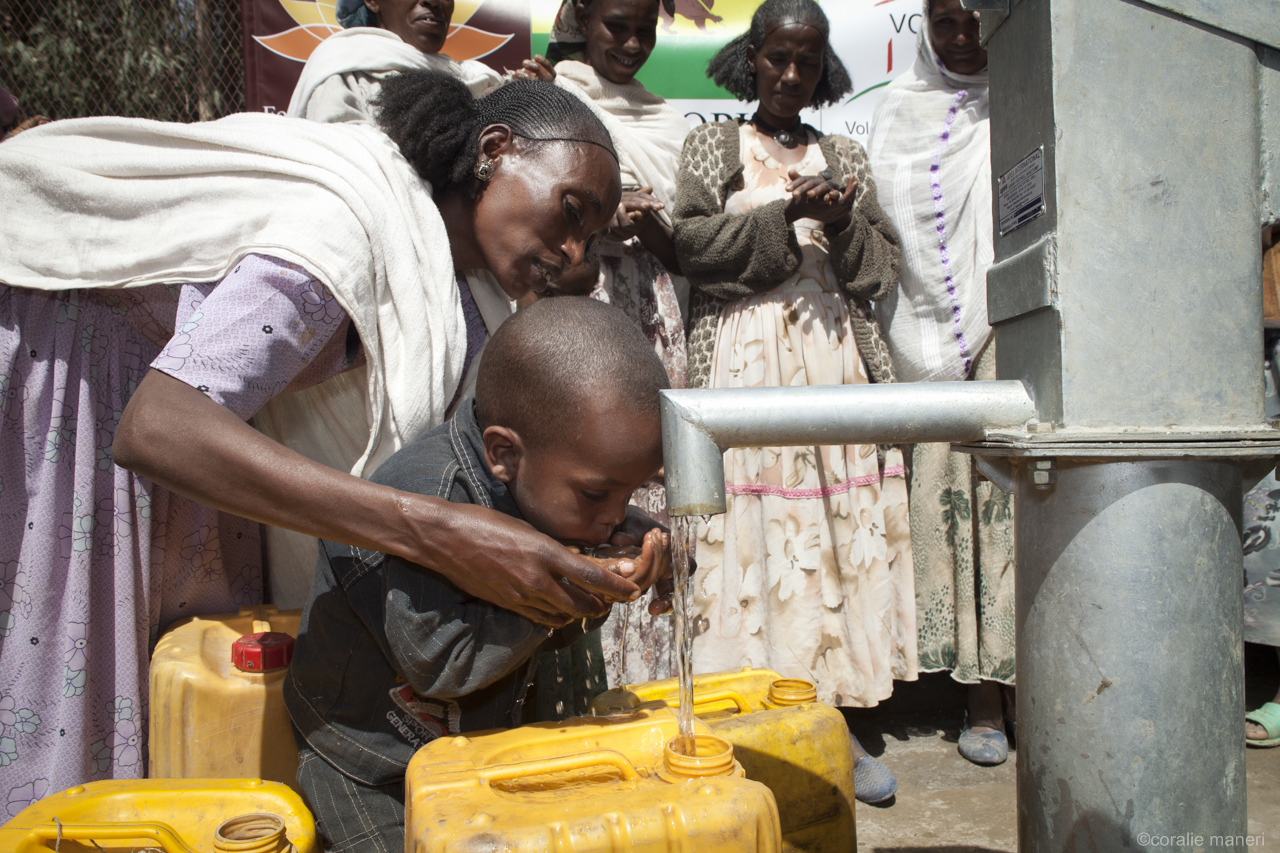 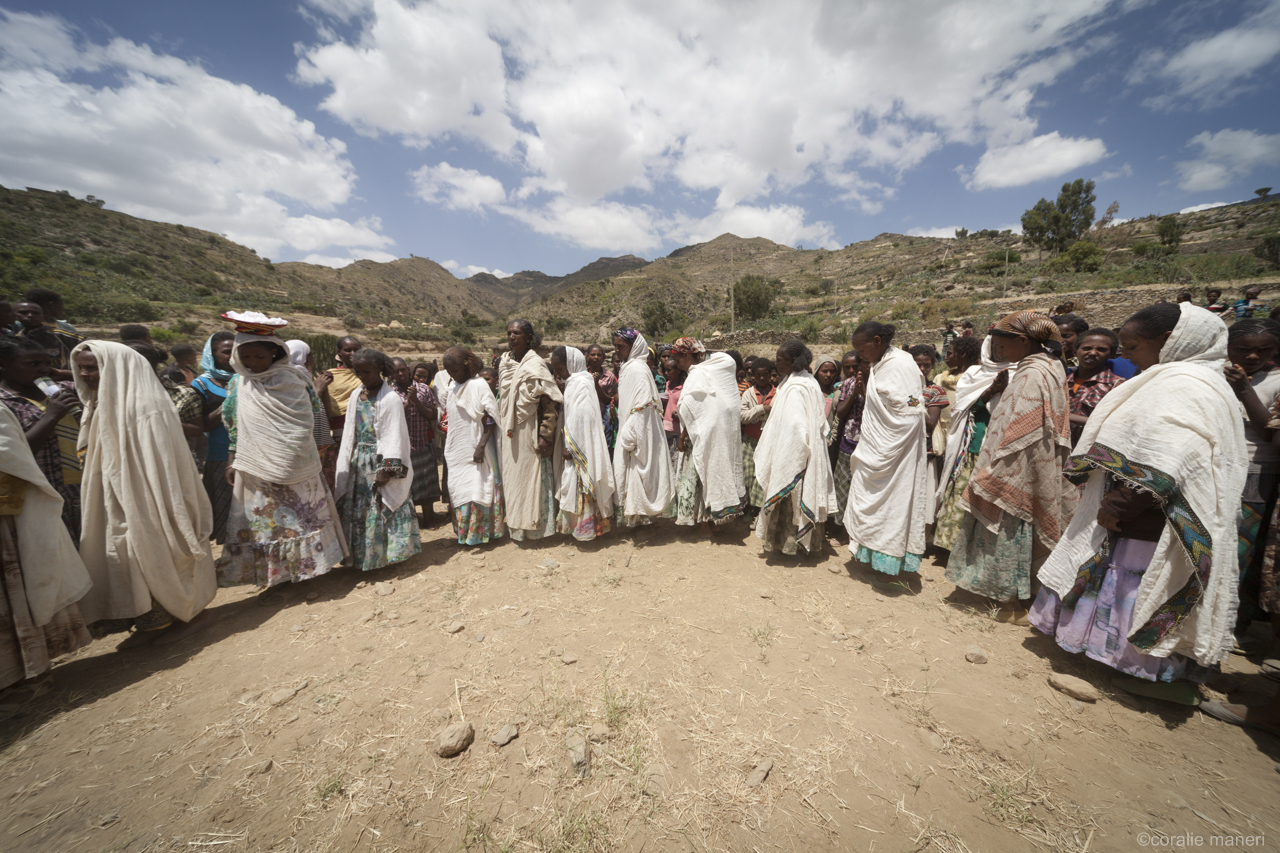 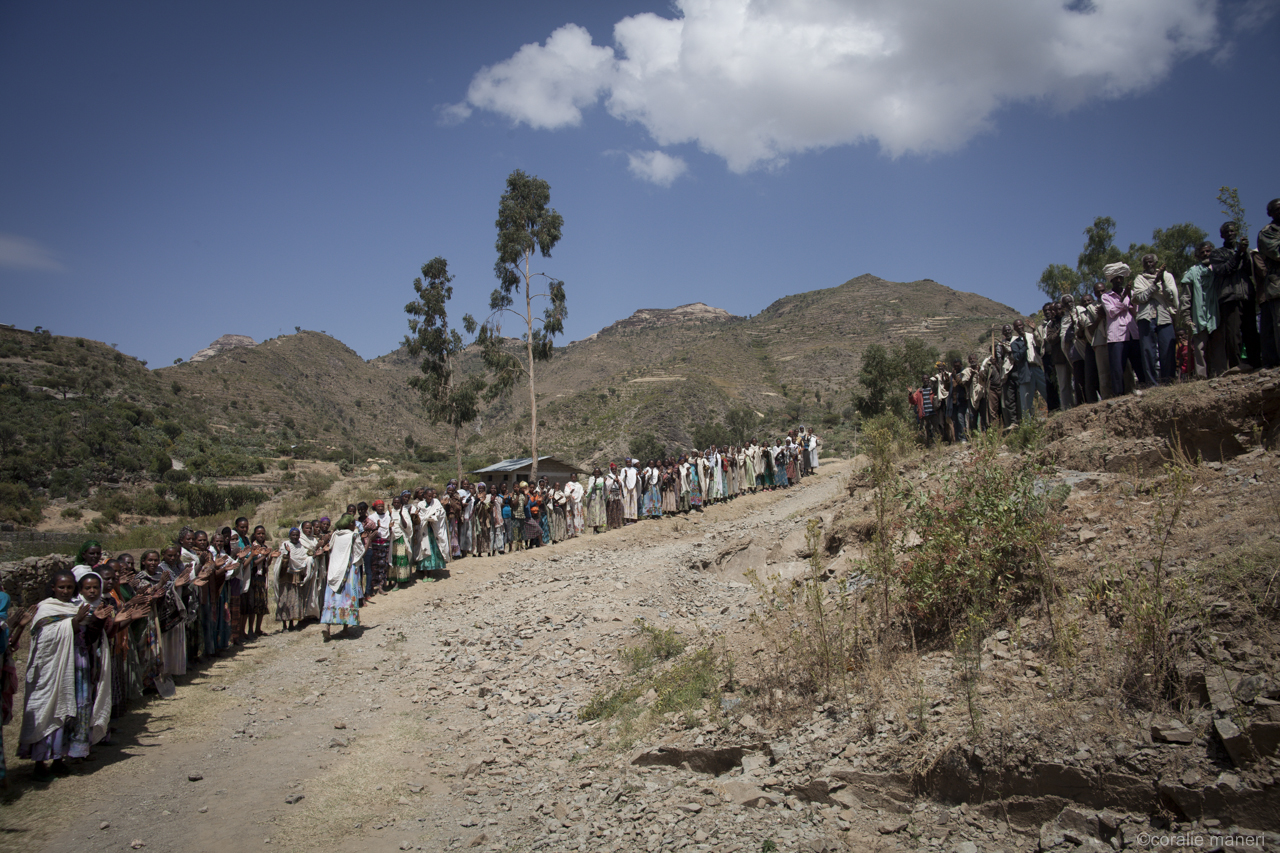 As part of the “Donate Water” scheme, which has been made possible through the partnership established between Butterfly Charity Foundation and ECC-SDOAd-B, (Catholic Association of Adigrat), several projects water related, are presently under progress in Tigray region, North of the Country at the border with Eritrea. The above, following to the recent severe drought, the worst since over the last years.

A water well, completely dry since a several years, has been officially opened on November 8th 2019 at the village of HUTSA, in Tigray region, Ethiopia. The well has been rehabilitated  thanks to the  funds made available by  Angela Biavati & Alessandro Rapalli  who dedicated this project to the memory of Wendy, who recently passed away.

New extended pipes to reach 69 metres depth, a brand new, hand operated pump, fencing and training of the Water and Sanitation committee, have been duly  implemented in accordance with running practice.
.
The number of beneficiaries of this project are  in the range of 700 people who will finally have access to potable water after a long time.