Think about a bequest

Think about a bequest 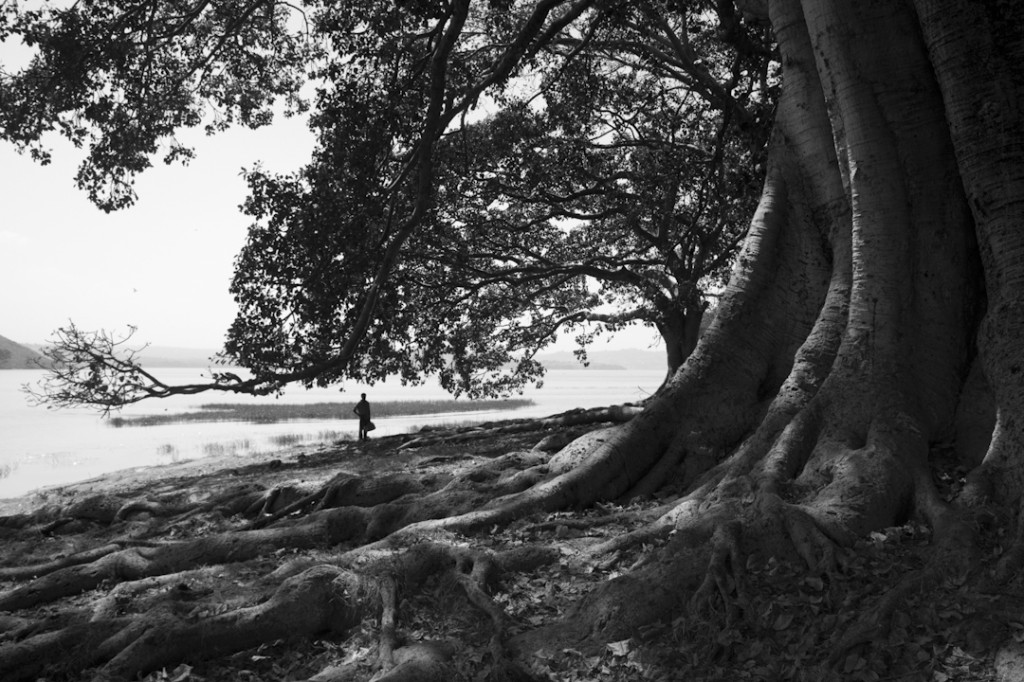 .
Giovanni Verga is one of the most-renowned Italian literates of the 20th century. His writings are read and studied in every high school in the country, as they are the the highest expression of the Italian realist school of thought.
His writings are characterised by a real and somehow pessimistic picture of life, he believes in fact that true happiness in life cannot be achieved and our stories are somehow guided by the survival instinct and “providence”.
One of the most acclaimed works is his novel “Property”, first published in the weekly edition of an art journal in 1880 and then included in the collection “Novelle Rusticane”.
“Property” tells a story of an old Sicilian farmer, Mazzaro, who spent his life accumulating wealth, and did so by working hard every day and depriving himself of all the amenities that his status could offer him (his usual lunch was bread with onions). He had no cash, as every time he amassed enough money, he bought more land and made it yield. He also had no family nor any legacy of some kind.
When Mazzaro was told by the doctor that he has to make peace with the idea of leaving this world, “he rushed out into the courtyard like a madman, staggering, and went round killing his own ducks and turkeys, hitting them with his stick and screaming: ‘You’re my own property, you come along with me!’”(1)

The message of this novel is loud and clear: property doesn’t make happiness and won’t follow us in the afterlife.

If we don’t have any legal heir, it all goes to the State.

Why not contributing to improve someone else’s legacy? Someone we have probably never met but who needs this more than anyone else?

Since 2002, Fondazione Butterfly Onlus fights to meet the primary needs of children in underdeveloped regions of Nepal, Myanmar, Madagascar and Ethiopia.

A charitable bequest can change the life of many children and give them the opportunity of a better life!!

Filippo Leandro Benvenuti, before passing away, decided to donate his fortune to Butterfly charity  foundation, to become  an instrument for giving water and education to people in need; our responsibility remains the one to honour his generosity and memory trying to make the best possible use of the funds he did not need anymore..

Dispensary at Nosy Be